Ozone Cracking in O Rings: How to Deal with Them

Plant managers and factories working on a small-scale often apply underhanded tricks to save money in their production process. Trying to be cost-effective in your factory operation isn’t reason to frown upon. Most businesses, however, cut-back their costs in the assembly of important hydraulic and industrial systems. This, in turn, can lead to drastic system failures, the actual cost of which is underlined below.

System hydraulic hose failure could potentially lead to serious injury of staff operating the machines. From chemical, steam and even hydraulic hose systems, even a simple malfunction can cause burns, amputation and even death.

The above failures will hurt your labor force the most which will cause the Labor Union to take action against your person (unless the matter isn’t being dealt with correctly).

Yes, regular maintenance of operating equipment can and should be undertaken. The need for maintenance is usually carried out according to the steps defined by equipment design or the operational status of the equipment, i.e. how often it’s used and premature and unexpected equipment failure.

Most often however, it’s not premature or unexpected equipment failure that results in traumatic injury but the installation of incorrect hoses and fittings. If two components simply aren’t engineered to work together, how will they?

In addition to traumatic injury, you can also face the risk of increased downtime for your malfunctioning system. Downtime is a very pressing concern for any type of manufacturing company. Not only does the repair process prove costly in terms of finances but time as well; the end result of which is low production and efficiency, delayed delivery, etc.

Imagine the time needed for your plant technician or repairman to repair the failed hose system (that is if it can be repaired) as well as clean-up the site of the accident. The process is both tedious and expensive, from the financial and environmental point of view.

There are two types of costs: tangible and intangible. Comparably, tangible costs are relatively easier to quantify. Intangible costs, on the other hand, cannot be confined to an exact number and are the ones you need to look out for.

This means the true cost of downtime risks and workplace injury may not be known until much later. Prevent this from happening in your manufacturing plant by installing equipment approved according to industry specifications. The valves and tube fittings used in the hydraulic system also matters a lot for which SEALEXCEL is here for you! Send in a query today. 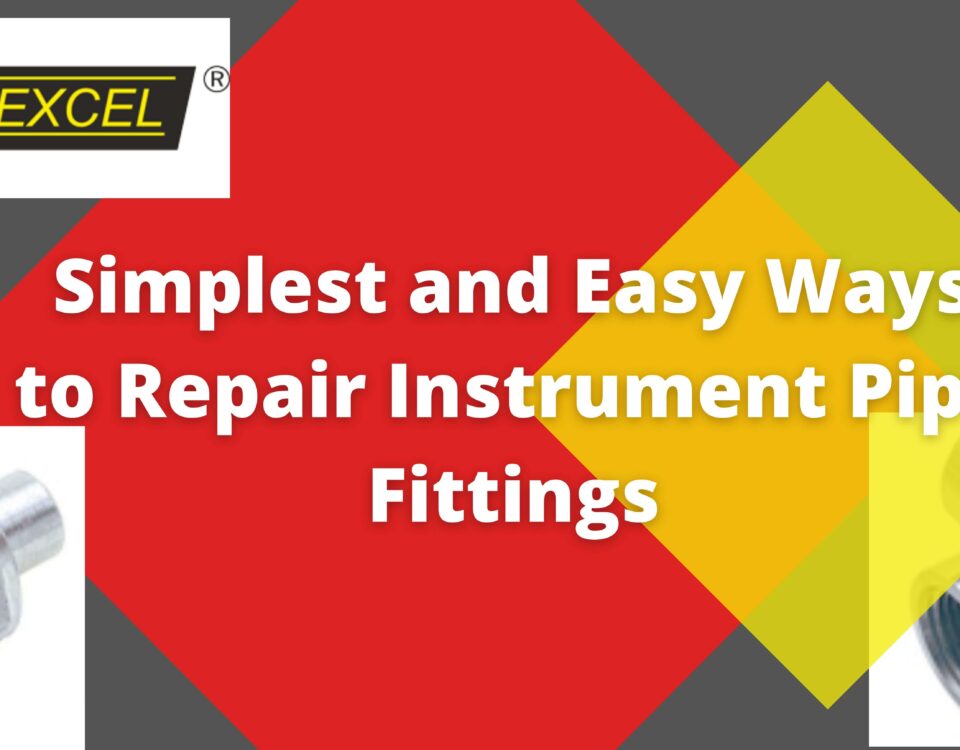 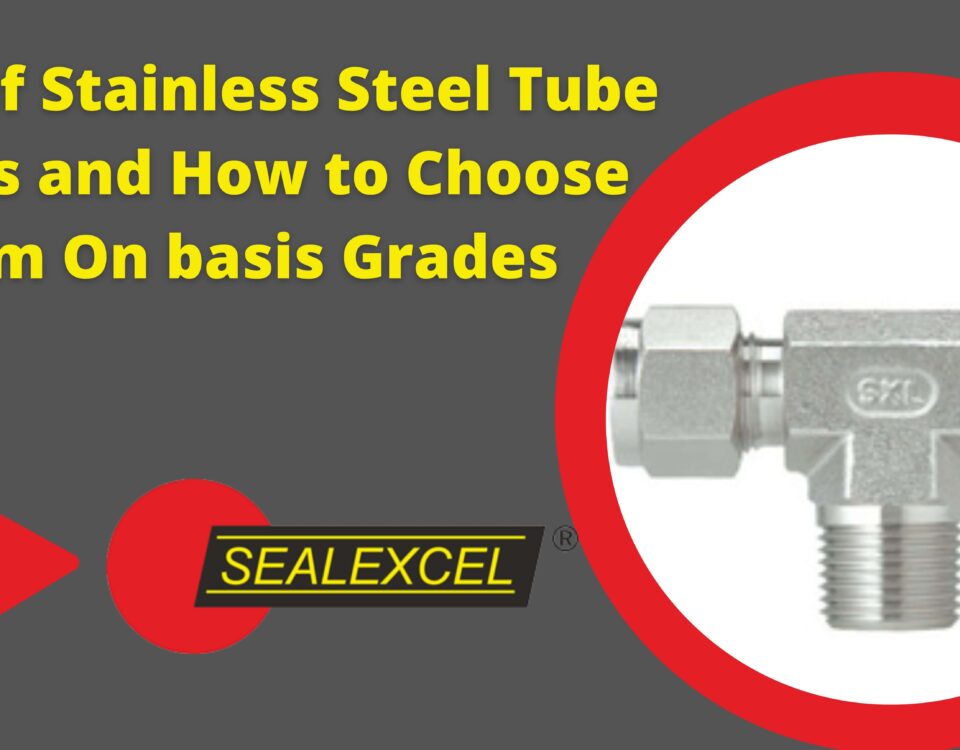 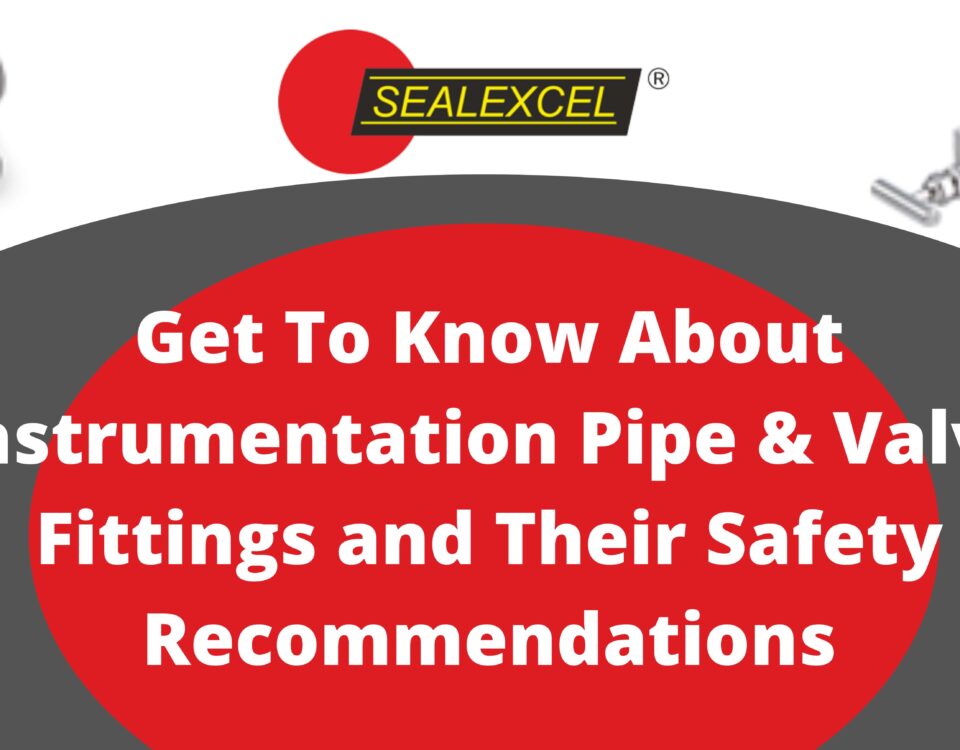