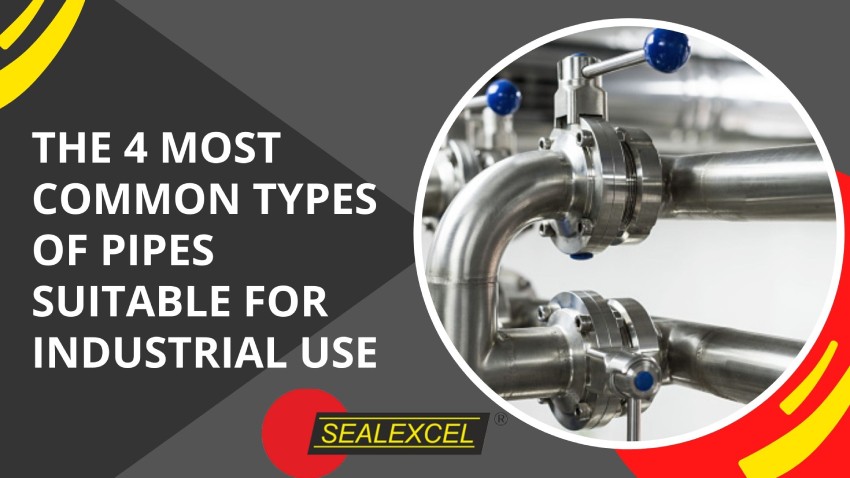 It’s critical to select the appropriate pipe for any redesign, remodeling, or repair project as there is no such thing as a one-size-fits-all answer. Today, various types of plumbing pipes are extensively utilized, each with its own set of benefits and drawbacks in different applications.

Why are there so many different types of pipes in the first place?

Your plumbing system sends clean water into your home and removes garbage, and you would think that with such a straightforward operation, we’d be able to get away with just one or two types of pipes. These “in” and “out” processes, in reality, have numerous stops along the way, such as water heaters, softeners, and various appliances. The temperature, softness, and pressure of the water can all be adjusted at any of these sites, thanks to various types of pipes.

Pipe diversity is also influenced by the passage of time, as some types of pipes are no longer routinely utilized in new construction. Original pipes constructed of strange materials can still be found in older houses that have been modified with plumbing for newer fixtures.

Let’s have a look at the greatest uses for the most often used plumbing pipes.

You already know how sturdy and resilient stainless steel appliances and fixtures are if you’ve ever been around them. When it comes to plumbing pipes, stainless steel is the best choice for applications prone to corrosion.

Corrosion-resistant stainless steel pipe fittings may be the ideal choice for a region exposed to a lot of moisture, salt, or other corrosive chemicals.

Stainless steel pipe fittings are not to be confused with galvanized pipes as they come in various sizes and lengths.

PEX (cross-linked polyethylene) is another type of plastic pipe that has recently gained popularity in both home and commercial plumbing applications. PEX pipes are thin, flexible tubes that may easily be weaved through walls and floors, unlike PVC pipes, which are solid and sturdy. PEX pipes are particularly resistant to leaks and ruptures because of the lack of joints and seams and the plastic’s capacity to expand and contract.

The plastic PEX substance, like PVC, can disintegrate when exposed to UV or hot water. PEX tubing should not be utilized outside, and any hot water applications should be handled through a copper plumbing connection.

These older types of pipelines have started to become obsolete. Galvanized pipes are mostly steel or iron, but they are also zinc-coated to increase their rust resistance. However, galvanized pipes with tiny diameters have been discovered to be sensitive to inner rust development over time.

Galvanised piping was extensively employed for outdoor/underground applications such as water supply lines. These pipes are still found in many older homes and businesses because they are extremely resilient and can endure up to 100 years.

Distribution and drain-waste-vent (DWV) systems have traditionally used cast iron pipes. Cast iron piping, like galvanized pipes, is more commonly found in older architecture since cast iron was one of the most durable materials available until plastics like PVC were introduced.

If your home was built in the early to mid-twentieth century, you might have cast iron pipes that are nearing the end of their useful life. When it’s time to replace them, you’ll want to seek pipes that are built of more modern materials.

Don’t try to undertake repairs or installs on your own if you have no idea what you’re doing or what kind of pipes to utilize for a specific reason. It can be tempting to try what appears to be a simple undertaking with today’s continual internet access and DIY videos. However, poor pipe selection might lead to much more severe issues.

In certain circumstances, well-intentioned plumbing attempts may result in damage requiring costly expert repairs later. Save time and money by choosing the best stainless steel pipe fittings manufacturers in the market, like Seal Excel, which provides customers with the most lasting, high-precision, and safe stainless pipe fittings. 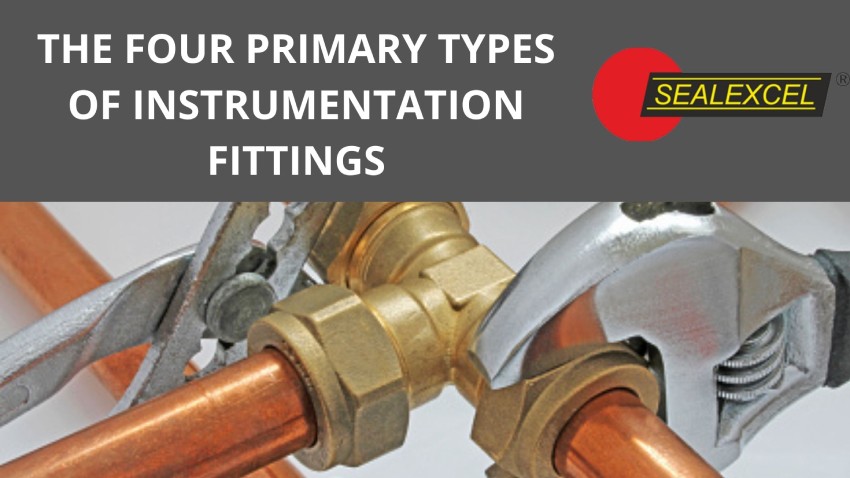 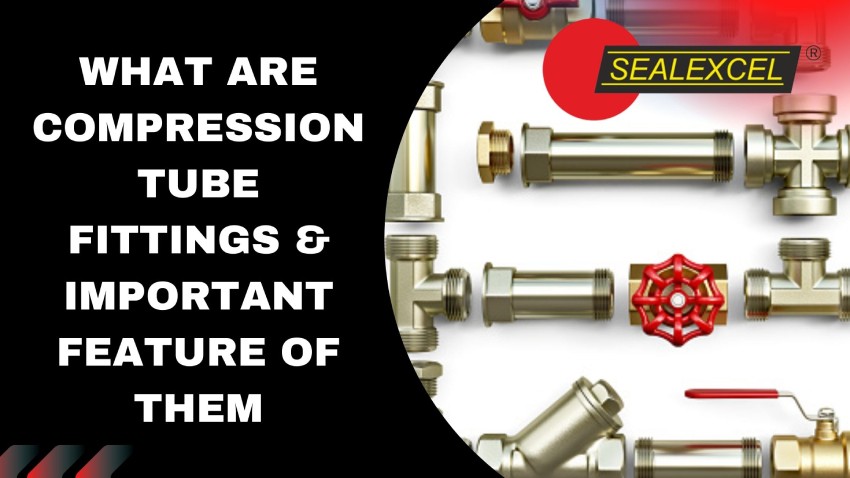 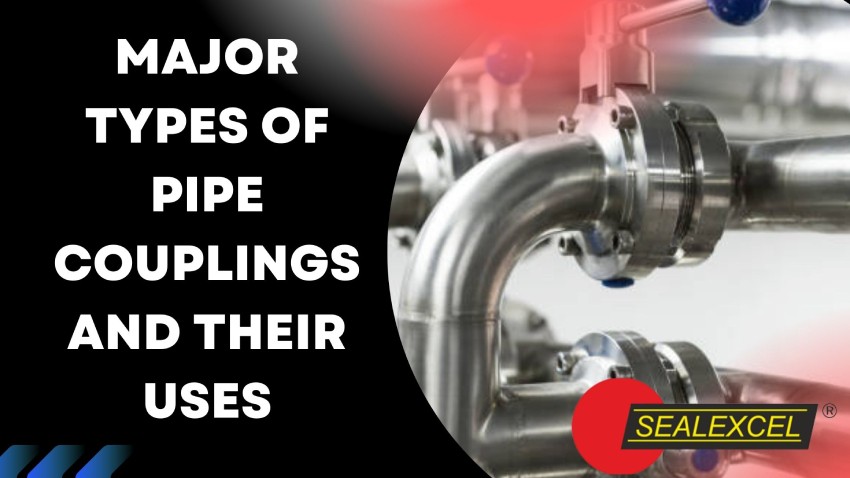