3 Innovation Trends That Will Change The Maritime and Shipbuilding Industry

What Type Of Tube Fitting Should You Install On Dairy And Milking Machines?

Maintenance Is Necessary For The Long Life Of Your Valve

3 Innovation Trends That Will Change The Maritime and Shipbuilding Industry

While the global shipbuilding industry has always been ahead of the curve, it seems India doesn’t have much catching up to do at least where infrastructure is concerned. Innovation and technological research is entirely another matter.

However, if this industry keeps traveling on the same path towards growth and development, very soon India will also boast of technological advancements and innovation within the industry and which are already being enjoyed by the rest of the developed world.

Following are 3 advancements we can certainly look forward to in the maritime and shipbuilding industry over the next few years.

Sometimes referred as MAX airbags or marine air bags, rubber is the material these are made with. The innovation in this idea lies in the ‘air inflation’ process, i.e. it’ll be done under the vessel which will make the rubber airbags easier to slide into the water. Shipyards that use variations of this method claim this technology could prove to be cost effective and versatile.

While this concept is already being implemented (to an extent), in the coming years more shipyards will adopt the concept. To explain the concept of advanced outfitting better, let us look at the conventional shipbuilding processes being used today.

The vessel’s hull is fabricated first (on the dock) and outfitting starts only after the hull is launched from the berth. This is one reason why a lot of time is wasted.

The newer and better outfitting concept involves the assembly of components (into a small unit) such as the machinery, piping, seating structures etc, and then fixing them at the position planned.

Innovators and shipbuilders in the world have been looking for newer and green shipbuilding technology, as this is one sure way of reducing carbon footprint. From no-ballast systems, ultra efficient solar cell integration to propeller designs, this trend does show a lot of promise in the maritime and shipbuilding industry. How? This industry is the only one on the lookout for the ‘greenest’ technology available.

We at SEALEXCEL certainly hope that the above trends come into fruition sooner rather than later. As for buying the highest quality tube fittings and instrumentation valves that also comply with current standards of quality control and testing, explore our products. 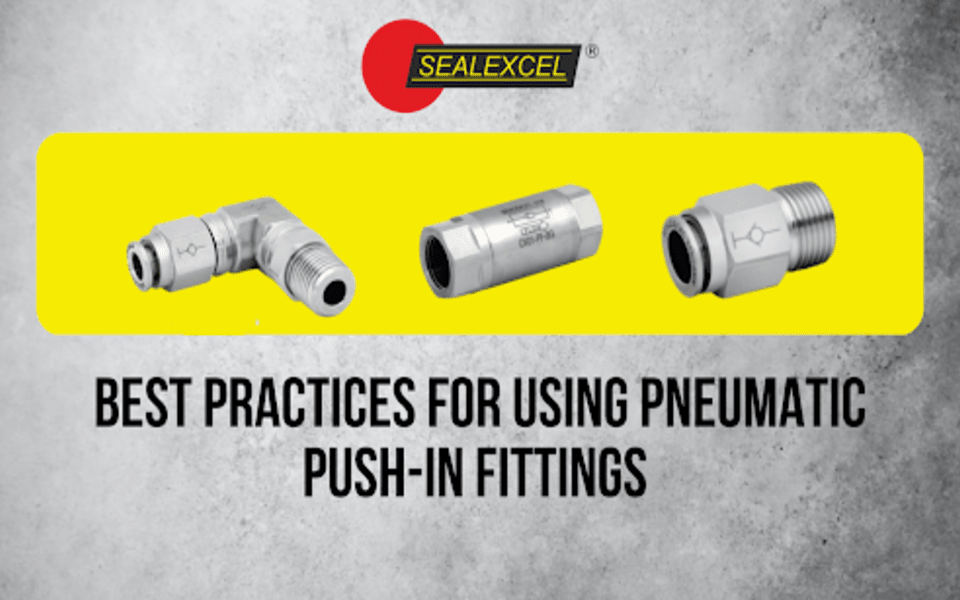 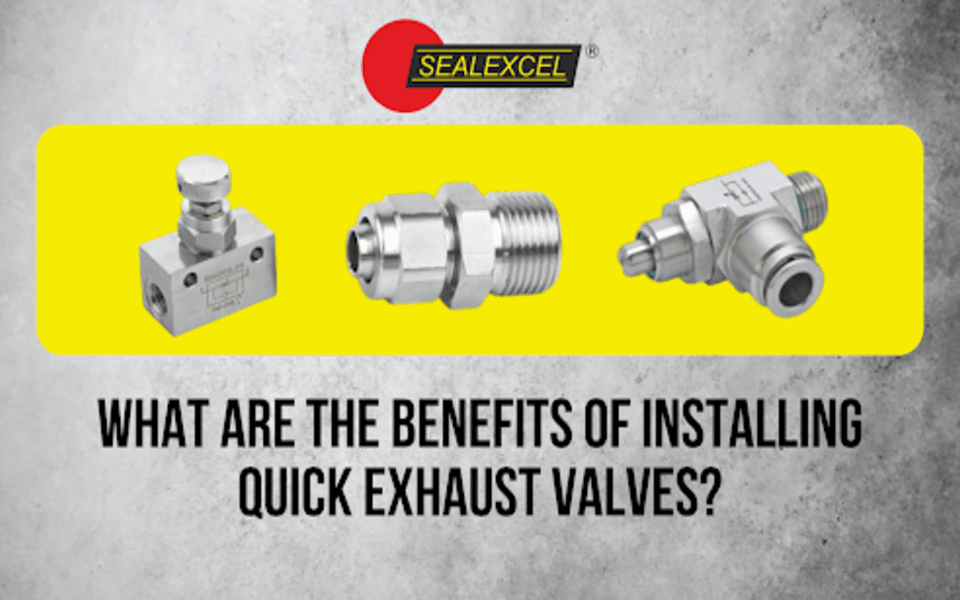 What Are the Benefits of Installing Quick Exhaust Valves? 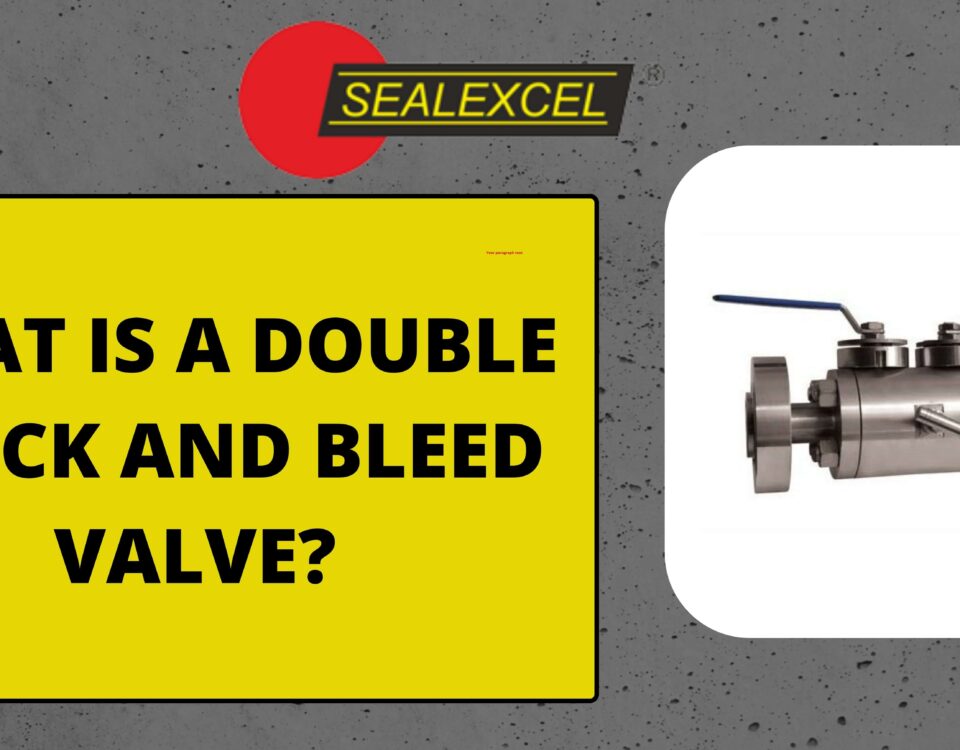